02.04.2021
After several day they have not sorted out an issue with the product. No replies.
zum poly.play Bewertungsprofil
Harry Guillermo

02.04.2021
I ordered on 18.01.2021 and still waiting. I sent the company many emails and no answer. My order 13960 is lost or so and so far no help from Polyplay. Not happy with the customer support
zum poly.play Bewertungsprofil
Bidinou

He's just spent the summer being incredibly lazy, and ignoring all of his chores.
Mrs. Bear has finally caught up with him though, and is demanding that he finds enough fruit (326 apples should do it!) for them to last the approaching Winter.

He won't be allowed home until his task is complete. To add to his troubles, all of the other animals are looking for food too, so best steer clear of them!

Venture out into the wild to find all of the fruit from the areas around Bear's home. Yes, even the strange glowing fruit from the abandoned mine that Bear has been itching to explore lately.

Rumour has it that the mine was sealed up back in the 80's after a whole SPECTRUM of problems...

What could be down there?! 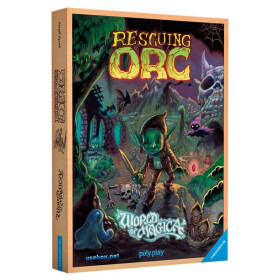 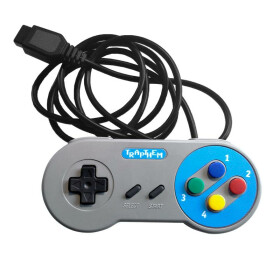 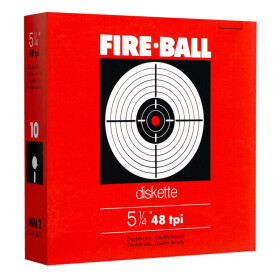 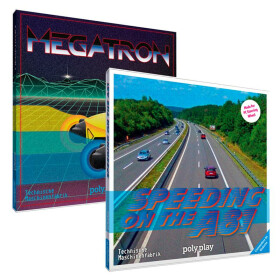 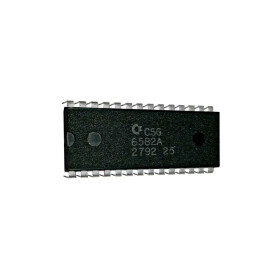